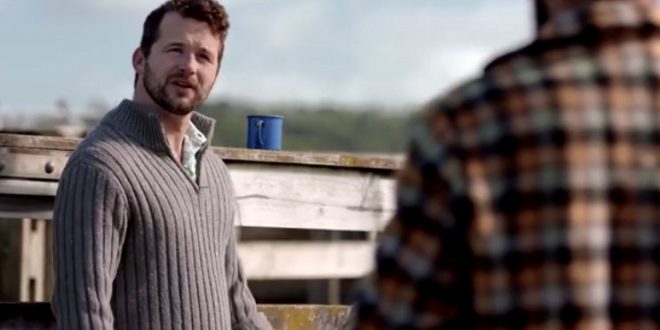 A video by a New Zealand youth LGBTI organization has gone viral for its quaint approach using farmers to teach people it’s not ok to say ‘that’s gay’. Rainbow Youth was established in 1989 and is run entirely by young LGBTI people. It just released its first ever national ad campaign with a funny video to change people’s minds about using the word ‘gay’ to describe something bad.