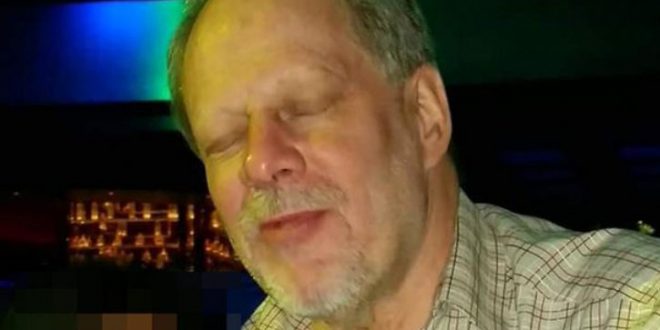 Las Vegas shooter Stephen Paddock wired $100,000 to an account in his live-in girlfriend’s home country of the Philippines in the week before he killed at least 59 people in the worst mass shooting in U.S. history, according to multiple senior law enforcement officials.

Marilou Danley, 62, traveled to Hong Kong on Sept. 25 and was in the Philippines on Oct. 1, when Paddock began his rampage, say officials, but it’s not known whether the money was intended for her, her family or another purpose.

Danley is scheduled to return to the U.S. tomorrow, said the officials. Her arrival airport was not known. Investigators believe the couple started dating in spring 2017 and lived together in Mesquite, Nevada. Law enforcement officials told reporters on Monday morning that Danley was not believed to be involved in the shooting “at this time.”