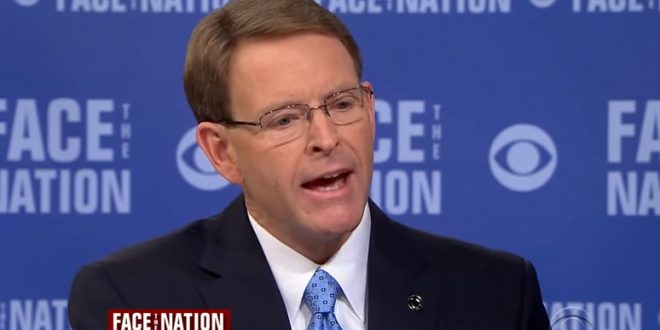 This week a two-star US Army general lost his job because he’d been sexting the civilian wife of an enlisted man under his command.

According to hate group leader Tony Perkins, that’s the fault of gay soldiers because their mere presence in the military creates “moral confusion.”

Here’s a quote via Jared Holt at Right Wing Watch: