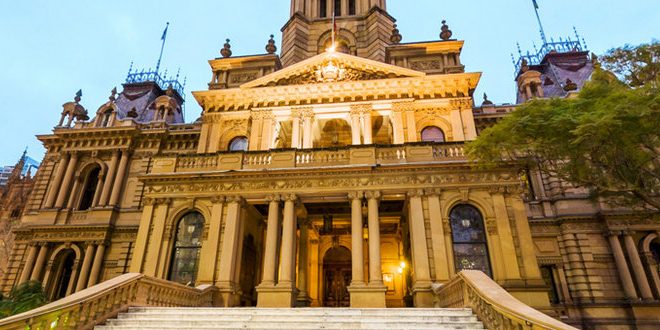 SYDNEY: City To Offer Free Weddings To Gay Couples (But Not Straight Ones) If Equal Marriage Becomes Law

Gay couples – but not straight ones – will be able to marry for free in some of the City of Sydney’s most prominent buildings and parks, in a move that will outrage the progressive council’s conservative critics.

A motion passed on Monday night will allow same-sex couples to hire community facilities, halls and parks for free for 100 days if same-sex marriage is legalised following the postal survey. The offer will only be available for same-sex weddings, but existing bookings for straight couples will not be cancelled or moved to accommodate the expected influx.

Gay couples will still need to pick up the tab for audio visual services, catering and security, but will be able to hire facilities such as Paddington Town Hall free of charge.

However, Liberal councillor Christine Forster – who is gay and has taken a leading role in the “yes” campaign – voted against the motion after unsuccessfully trying to make it apply to straight couples as well.

Sydney Town Hall will also be made available for a free mass wedding should equal marriage come to pass.