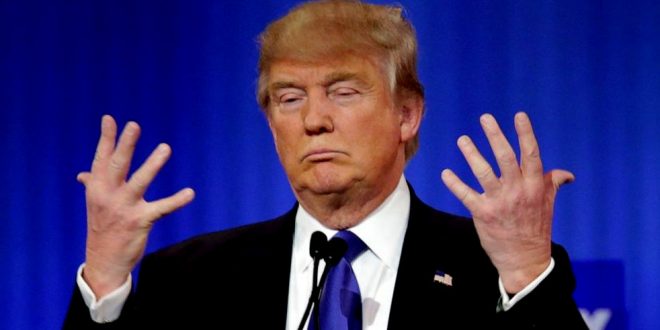 Six physician groups are condemning a Trump administration decision to halt payments to insurers under the Obama-era health care law. Their statement Friday calls on Congress to act immediately to restore the payments to prevent what it called “dramatic, if not catastrophic, increases in premiums across the country” and millions of Americans losing coverage.

The statement follows an announcement late Thursday. The White House says the government cannot legally continue to pay the so-called cost-sharing subsidies because it lacks formal authorization by Congress. At least a dozen states plan to sue President Donald Trump over his decision to stop payments.