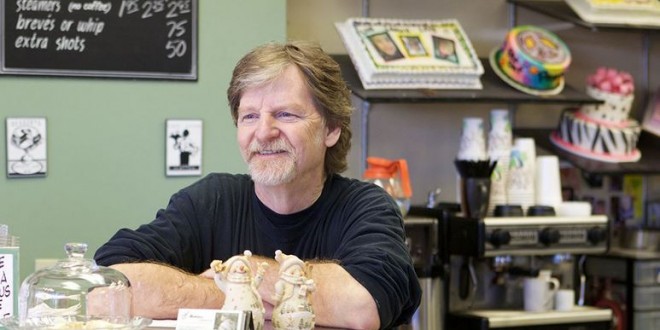 The U.S. Supreme Court has set Dec. 5 as the day for oral arguments on whether a Colorado baker has a First Amendment right to refuse to make wedding cakes for same-sex couples over religious objections.

The high court announced Friday the case, known as Masterpiece Cakeshop v. Colorado Civil Rights Commission, will be the first of two arguments on that day.

Consideration of the case will mark the return of the U.S. Supreme Court to the issue of LGBT rights in the first major way since its milestone 2015 decision in favor of marriage equality nationwide.

Last month the DOJ filed an amicus brief siding with the anti-gay baker, who is represented by the Alliance Defending Freedom.