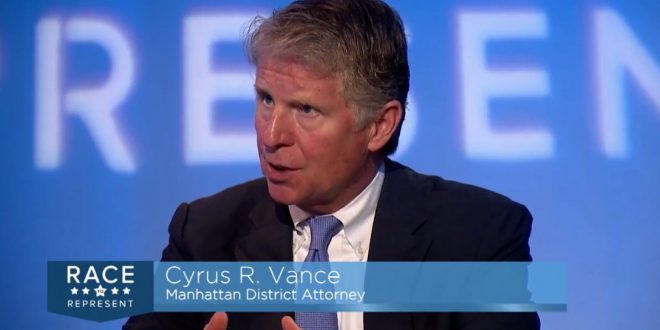 REPORT: Ivanka And Junior Were Nearly Indicted On Felony Fraud Charges Until Donation By Trump Lawyer

Pro Publica and the New Yorker jointly report that in 2012, Ivanka Trump and Donald Trump Jr. were about to be indicted on felony fraud charges related to real estate claims until a Trump attorney made a campaign donation to Manhattan District Attorney Cyrus Vance, a Democrat and the son of the late Cyrus Vance Sr., who served as Secretary of State for Jimmy Carter.

In 2010, when the Major Economic Crimes Bureau of the D.A.’s office opened an investigation of the siblings, the Trump Organization had hired several top New York criminal defense lawyers to represent Donald Jr. and Ivanka. These attorneys had met with prosecutors in the bureau several times.

They conceded that their clients had made exaggerated claims, but argued that the overstatements didn’t amount to criminal misconduct. Still, the case dragged on. In a meeting with the defense team, Donald Trump, Sr., expressed frustration that the investigation had not been closed. Soon after, his longtime personal lawyer, Marc Kasowitz entered the case.

Kasowitz, who by then had been the elder Donald Trump’s attorney for a decade, is primarily a civil litigator with little experience in criminal matters. But in 2012, Kasowitz donated $25,000 to the reelection campaign of Manhattan District Attorney Cyrus Vance Jr., making Kasowitz one of Vance’s largest donors. Kasowitz decided to bypass the lower level prosecutors and went directly to Vance to ask that the investigation be dropped.

Vance has denied that the donation affected his decision to drop the case and says that he returned the 2012 donation and will now return a second donation of $50,000. You really should read the entire article.