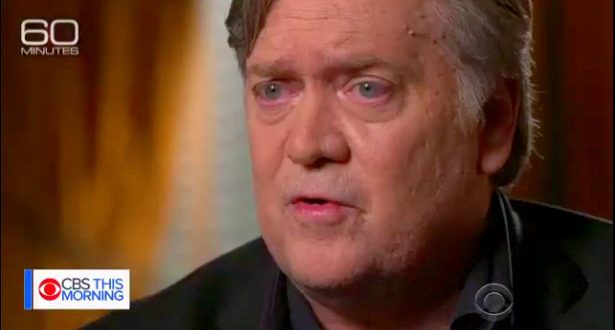 Steve Bannon, the former Trump White House strategist and current head of Breitbart News, is the latest politico touched by the scandal. Bannon, whose website has hammered Democrats for accepting Weinstein’s political donations, himself profited off a relationship with the movie mogul, in an ill-fated joint venture more than a decade ago.

Bannon served as chairman of a small company that distributed DVDs and home videos, and went into business in 2005 with The Weinstein Co., led by Harvey Weinstein and his brother Bob. The Weinsteins became 70 percent owners of the now defunct venture, Genius Products.

The ties to Weinstein open Bannon up to charges of hypocrisy given Breitbart’s intense focus on the scandal and its political fallout. In recent days the site has featured a blog with live updates on the story; headlines calling out Obama, Clinton and top Democrats for their ties to the producer; and stories attacking other news outlets for failing to cover the scandal with the same ferocity as Breitbart.