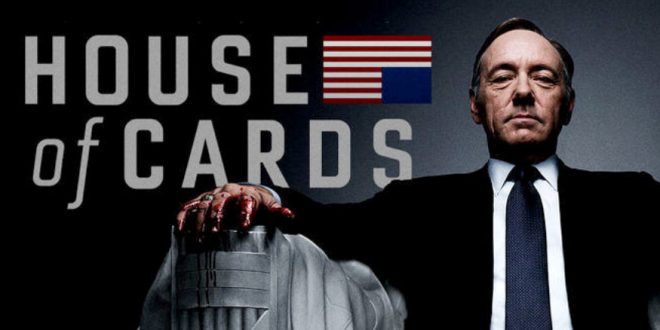 Filming on the upcoming sixth and final season of Netflix’s Washington D.C.-set drama House of Cards has been suspended indefinitely. Cast and crew of the MRC-produced series were told of the shutdown this morning.

“MRC and Netflix have decided to suspend production on House of Cards season six, until further notice, to give us time to review the current situation and to address any concerns of our cast and crew,” the two companies said in a joint statement to Deadline.

The news comes less than 24 hours after Netflix announced that House of Cards will end with its upcoming sixth season as allegations of unwanted sexual advances in 1986 by HoC star Kevin Spacey against then-14-year-old Anthony Rapp had emerged.