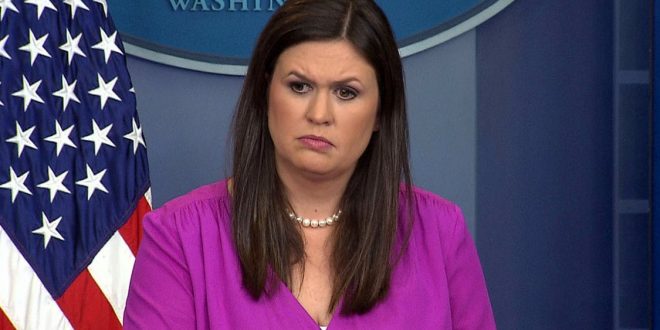 Perhaps obviously, most of today’s questions will be about Bob Corker and now, Jeff Flake.

The spat began when Corker offered a litany of criticisms directed toward Trump in morning television interviews. The two then battled over Twitter, with Corker saying Trump should stay out of the tax-overhaul effort on Capitol Hill and Trump accusing the Tennessee Republican of trying to stymie his agenda.

In an interview with CNN in a Senate hallway shortly after the tweets, Corker escalated his criticism, calling Trump a serial liar. He added that he regretted supporting Trump for president, accused him of debasing the country and refused to say whether he trusted Trump with the U.S. nuclear codes.