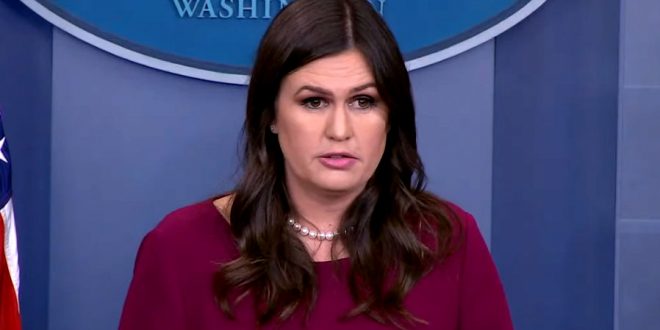 Press Secretary Sarah Huckabee Sanders will hold a briefing today to discuss the White House’s latest plans and administrative agenda. Today’s briefing is likely to gravitate around the gun control debate that continues to follow the shooting in Las Vegas. The massacre is still being investigated, though there has been a great deal of intrigue surrounding the bump stock used by the shooter make his gun fire like an automatic weapon. Numerous GOP figures have said they are willing to consider a legislative debate about the legality of such devices.