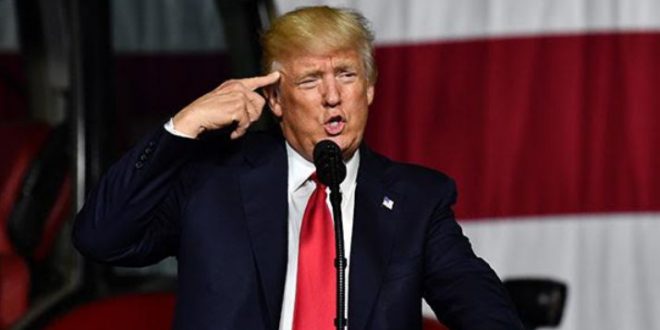 President Donald Trump is expected to put the 2015 Iran nuclear deal squarely in the hands of Congress, refusing to certify that Iran is in compliance with the deal but letting lawmakers decide whether to tear it up.

Congress will now have to decide if they will reimpose sanctions on Iran with regard to the country’s nuclear program, or attach new conditions to the agreement. Those sanctions were lifted as part of the 2015 agreement, and reimposing them would effectively destroy the deal, known as the JCPOA.

Getting a decision on sanctions out of Congress — which has been unable to agree on any significant legislation this year — is considered unlikely, meaning the status quo on the Iran agreement could remain.

BREAKING: Tillerson: Trump will not withdraw from Iran nuclear deal but will say pact is not in US national security interests.

I've read Trump's Iran strategy over twice now and I can't, for the life of me, figure out what we're actually doing

It was Iran's cash.

Then released it back to Iran.