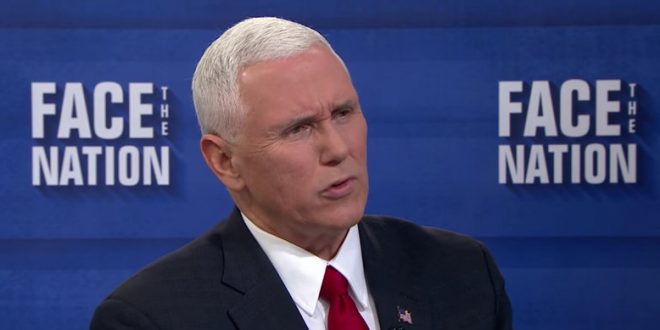 Because of a lack of demand, the Colorado Republican Party is offering a Groupon-like deal to see Vice President Mike Pence. Pence is the headliner for a party fundraiser Oct. 26 at the Denver Marriott Tech Center, where the lowest-priced tickets originally cost $275.

The party announced the event weeks earlier but struggled to sell the tickets available. So now it’s lowering the cheapest ticket to $150, a 45 percent discount. A couple can attend with a two-for-one deal at the original $275 price.

Colorado Republican Party Chairman Jeff Hays tried to put his best spin on the news, writing in an email Wednesday: “Due to popular demand, we have made more tickets available at a new lower price.” But the same invite later says space is limited.

According to the hotel, their ballroom holds 900. The state GOP now expects to sell 400 tickets.