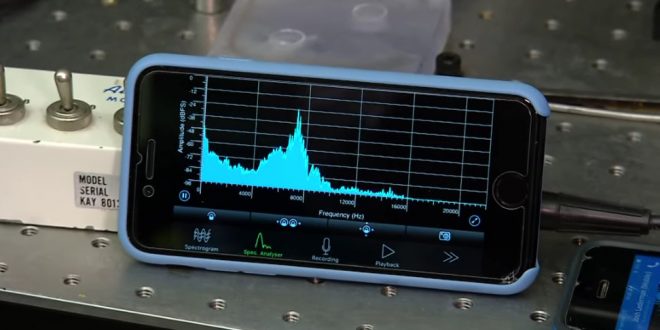 LISTEN: What US Diplomats In Cuba Heard

It sounds sort of like a mass of crickets. But not quite. A high-pitched whine, but from what? It seems to undulate, even writhe. Listen closely: Some hear multiple, distinct tones colliding in a nails-on-the-chalkboard effect. The Associated Press has obtained a recording of what some U.S. Embassy workers heard in Havana, part of the series of unnerving incidents later deemed to be deliberate attacks. The recording, released Thursday by the AP, is the first disseminated publicly of the many taken in Cuba of sounds that led investigators initially to suspect a sonic weapon.

The recordings from Havana have been sent for analysis to the U.S. Navy, which has advanced capabilities for analyzing acoustic signals, and to the intelligence services, the AP has learned. But the recordings have not significantly advanced U.S. knowledge about what is harming diplomats. Officials say the government still doesn’t know what is responsible for injuries to its personnel, but the U.S. has faulted Cuba for failing to protect American diplomats on its soil.

But there’s also this from the Guardian:

Senior neurologists have suggested that a spate of mysterious ailments among US diplomats in Cuba – which has caused a diplomat rift between the two countries – could have been caused by a form of “mass hysteria” rather than sonic attacks. The unexplained incidents have prompted the US to withdraw most of its embassy staff from Havana and expel the majority of Cuban diplomats from Washington.

The neurologists who talked to the Guardian cautioned that no proper diagnosis is possible without far more information and access to the 22 US victims, who have suffered a range of symptoms including hearing loss, tinnitus, headaches and dizziness.

US and Cuban investigations have produced no evidence of any weapon, and the neurologists argue that the possibility of “functional disorder” due to a problem in the functioning of nervous system – rather than a disease – should be considered.

“From an objective point of view it’s more like mass hysteria than anything else,” said Mark Hallett, the head of the human motor control section of the US National Institute of Neurological Disorders and Stroke.