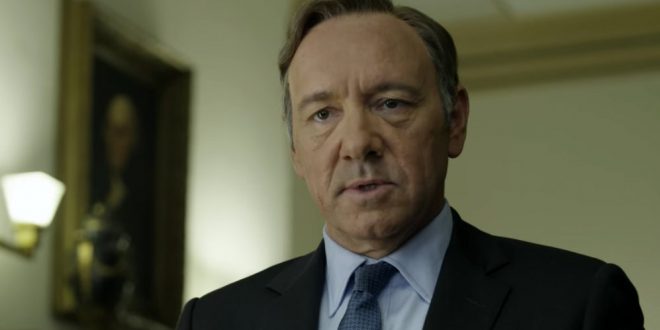 An Emmy award honoring Kevin Spacey has been revoked following an allegation he made sexual advances towards a 14-year-old boy in the 80s. The two-time Oscar-winning actor was due to receive the 2017 International Emmy Founders Award in New York next month.

The International Academy of Television Arts and Sciences released a statement saying that “in light of recent events” it will be withdrawing Spacey’s honour. Star Trek: Discovery actor Anthony Rapp alleges the 58-year-old sexually harassed him as a young teenager at the then 26-year-old actor’s apartment in 1986.