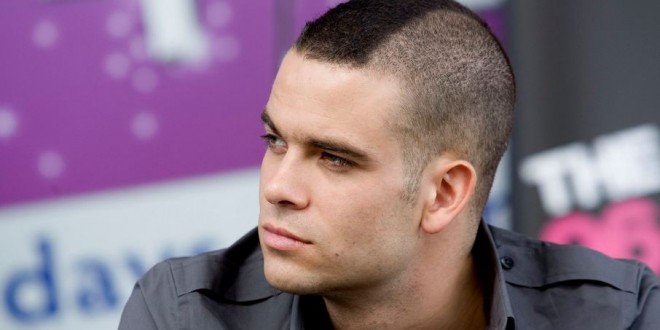 Actor Mark Salling has struck a plea deal in his child pornography case. The Glee star pleaded guilty Wednesday to possession of child pornography involving a prepubescent minor and will be sentenced to four to seven years in prison, according to court documents.

Federal investigators say they found more than 25,000 images and 600 videos depicting child pornography on computers and thumb drives that belonged to Salling. The content depicted children as young as 3 years old being abused, according to court documents.

Salling, 35, has to register as a sex offender and enter a treatment program; have no verbal or electronic contact with anyone under the age of 18; stay 100 feet away from schools, parks, public swimming pools, youth centers, playgrounds and arcades; and pay $50,000 in restitution to each victim, according to the documents.

Salling played Noah “Puck” Puckerman on the show from 2009-2015. He was reportedly turned in by his now-former girlfriend after she came across some of the images of young girls on his computer.

Previous Christian Activist: God Killed Those People In Las Vegas To Punish America For Something Something [VIDEO]
Next White House Does Damage Control After Trump’s Comment On Puerto Rico Debt Craters Bond Market