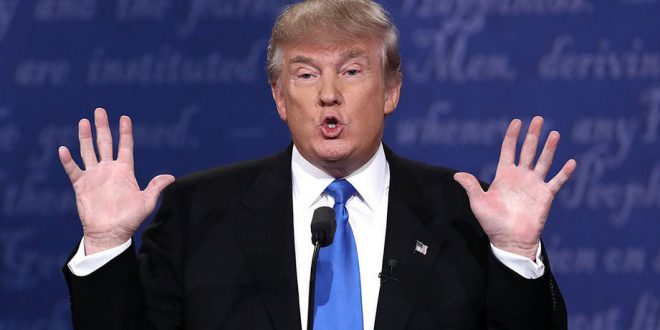 The decision from U.S. District Judge Derrick Watson in Honolulu stops the administration’s travel restrictions nationwide before they were scheduled to take full effect on Wednesday.

The newest travel rules, issued on Sept. 24, indefinitely ban entry to the U.S. by most nationals of Syria, Libya, Iran, Yemen, Somalia, Chad and North Korea. They also restrict travel by certain Venezuelan government officials and their families.

Watson’s order, issued in response to a lawsuit filed by the state of Hawaii, a Honolulu-based mosque, its imam and two state residents who have relatives in the affected countries, stops the government from enforcing the new restrictions on travel from all of the nations except North Korea and Venezuela.

BREAKING: US judge in Hawaii blocks latest version of Trump administration's travel ban hours before it was set to take effect.