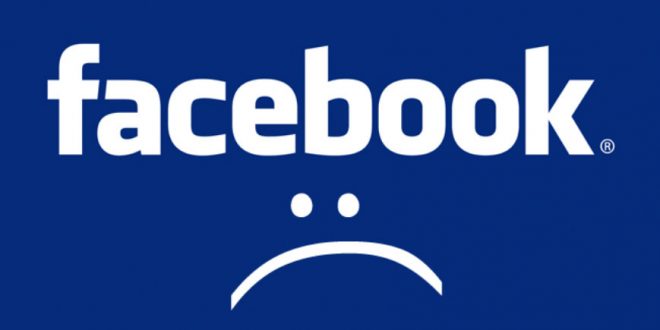 Bad news, friends: Facebook appears to be down for a large number of users. Instagram, which is owned by Facebook, is reportedly struggling too. Users of the social media platform began reporting issues around 11:11 a.m. EST, and it appears the outage has spread.

The problems appear to be affecting users on both desktop and mobile. Multiple services, like Down Detector and Outage Report, have high numbers of users reporting the issues.

Facebook is aware of the issue, but hasn’t provided any more information about what might be behind the outage. “We’re aware that some people are currently having trouble accessing Facebook and Instagram,” a Facebook spokesperson told Mashable in an emailed statement. “We’re working to get things back to normal as quickly as possible.”