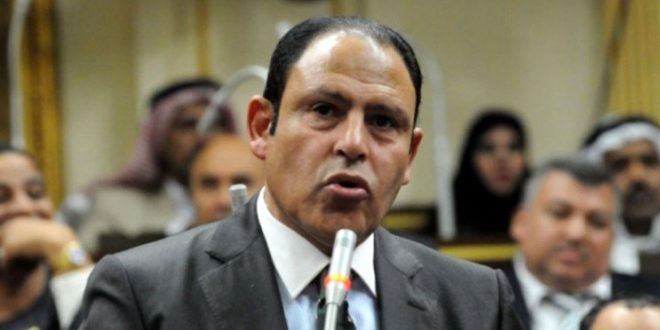 The draft law would pave the way for strict punitive measures against the LGBT community in Egypt, in addition to restricting the presence of LGBT People inside Egyptian society, Abdel Sattar said in media statements dedicated to local outlets.

The ‘Criminalisation of Homosexuality’ law has received approval from a number of the parliament’s members who asserted their readiness to approve it — the draft law is expected to be discussed inside the parliament after being reviewed by the speaker Ali Abdel Aal.

The first article defines homosexuality as any person engaging in sexual intercourse with someone of the same sex.

The fourth article paid attention to media coverage to parties organized by homosexual people, stipulating that any representatives of the media that “promotes” LGBT parties would be jailed for three years.

The move comes after an open-air concert in Cairo on September 22 by Lebanese band Mashrou’ Leila, when the flag representing the lesbian, gay, bisexual, and transgender community was raised.

Pictures of the incident were shared widely on social media, leading to a public backlash and discussions on prime time television with many calling for those involved to be punished. Since then nearly 70 people have been arrested, and more than 20 have been handed sentences ranging from six months to six years.