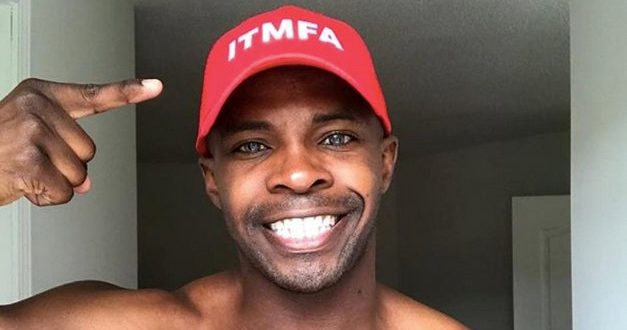 Just in from Dan Savage: I’m thrilled to announce that ITMFA is sending a second round of checks to the American Civil Liberties Union, Planned Parenthood, and the International Refugee Assistance Project.

We got to mail those checks out because tens of thousands Savage Love/Slog readers and Savage Lovecast listeners have ordered #ITMFA gear since we launched ITMFA back in January.

We were hoping to raise a little money to fight the Trump administration’s attack on civil liberties, immigrants, and women’s reproductive rights but we didn’t expect to raise enough to donate $200,000—all the proceeds from sales—to these great orgs in such a short time. So a huge “thank you!” to everyone who bought ITMFA gear, wore it out, talked it up, posted pics to their social media accounts, and had some fun!

Dan tells me that the project got a “huge bump” the last time I wrote about it, so if you don’t yet have any ITMFA swag, get some today. I have the hat and it’s always fun to explain what the letters stand for. And people WILL ask you.