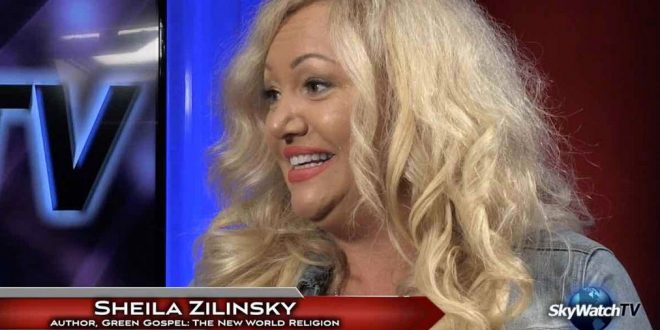 According to entirely-not-insane Christian activist Sheila Zilinsky, the Las Vegas massacre was obviously a “pagan blood sacrifice ritual” because the Luxor hotel next door is shaped like a pyramid. Plus a whole lot of other something Freemasons something Illuminati.

Kyle Mantyla has the transcript at Right Wing Watch:

“Folks, this whole thing in Las Vegas,” she said, “this killing field in front of this sphinx, this pyramid, this obelisk, this is no coincidence. The pyramid, the place of death; do you know that the Luxor has been there 23 years, the man had 23 guns and his room was 23? This is not a coincidence in these number sequences.”

“The divination, the witchcraft, the occult, the necromancy. Forget that it is ancient Egypt revisited on steroids … it is really the epicenter of pagan gods, most of all these idols. That’s the very first commandment: no other gods before me.”

Take a deep hit before listening.