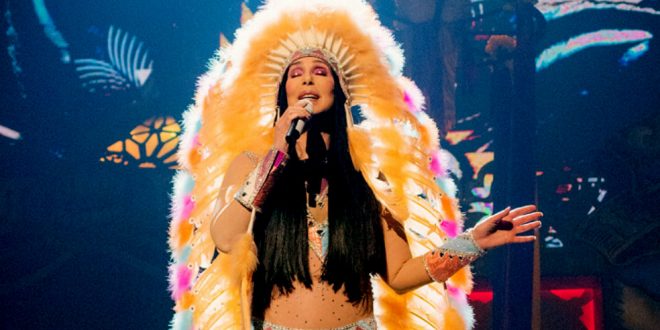 Cher has joined Universal’s “Mamma Mia: Here We Go Again!” The multi-hyphenate hinted at her appearance in the movie over the weekend in a tweet and Variety has confirmed that she has been cast in the film. Meryl Streep, Colin Firth, Amanda Seyfried, and Christine Baranski are returning, with Ol Parker writing and directing.

The film goes back and forth in time to show how relationships forged in the past resonate in the present. Lily James will play the role of Young Donna. Young versions of Rosie and Tanya will be portrayed by Alexa Davies and Jessica Keenan Wynn, respectively. Young Sam will be played by Jeremy Irvine, while Young Bill is Josh Dylan and Young Harry is Hugh Skinner.

The first Mamma Mia! film grossed over $600 million worldwide in 2008 and is the second-highest grossing live-action musical behind this year’s Beauty And The Beast. The Broadway production ran for 14 years.