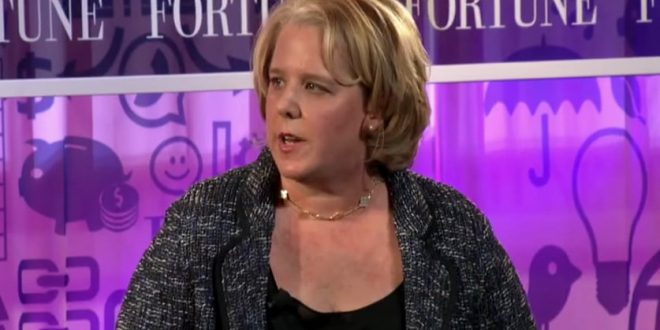 A new organization aiming to step up the legal pressure on President Donald Trump’s business empire is launching this week with the backing of several liberal icons, including the lawyer who scored the first big Supreme Court win for same-sex marriage and a TV producer best known for a hotly-disputed story about President George W. Bush’s National Guard service.

Integrity First for America has raised at least $2 million to support its operations and is expected to file its first lawsuit within days, people involved with the fledgling group told POLITICO.

The drive to set up the new corruption-focused organization was spearheaded by Roberta Kaplan, a New York attorney best known for leading the legal battle that led to the 2013 Supreme Court decision striking down the crux of the Defense of Marriage Act.