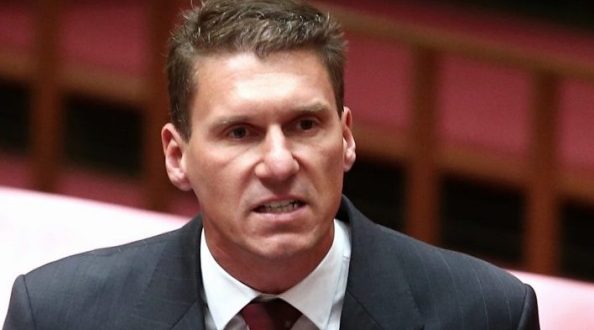 Anti-Gay Australian MP: People Are Lying To Pollsters About Their Marriage Vote Due To Political Correctness

Cory Bernardi does not accept there will be an overwhelming “yes” vote in the same-sex marriage postal survey, with more than 70% of forms returned.

The Australian Conservatives leader said he believed people were pressured by political correctness and were saying they voted “yes”, even if they had voted “no”.

“I’m not even conceding defeat quite frankly,” Bernardi told Sky News on Sunday. “I think there are a great many people who are deeply concerned about the potential consequences of changing the marriage act.”

Several weeks ago Bernadi complained about an “intrusive” text message campaign from the Yes side just before he launched a robocall campaign to one million Australian homes.

The survey closes on November 7th and it’s been recommended that voters mail their forms by this Friday. Last week the leader of the anti-gay side said they would not accept the results if Yes wins, vowing to fight the likely vote that would follow in the Parliament.