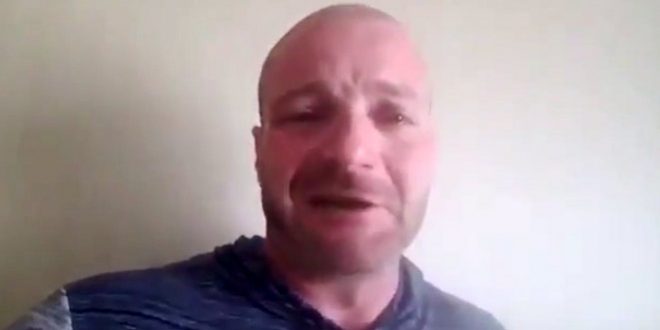 A prominent figure in the white nationalist movement argued he is a “shock jock” who runs a “racist podcast” before he was denied bond on Thursday evening. Cantwell turned himself in last week in Lynchburg after UVa police announced that warrants were out for his arrest.

On Thursday morning, an Albemarle County judge set bond for Cantwell at $25,000, but the county’s head prosecutor had until 4 p.m. to appeal that decision. Albemarle County Commonwealth’s Attorney Robert Tracci did so, and after a bizarre hearing that lasted nearly four hours, Judge Cheryl Higgins reversed the lower court judge’s decision.

As you’ll see at the link, last night’s courtroom battle hinged on whether Cantwell’s starring role in the Vice documentary could be played during the hearing.

Previous REPORT: Trump Waits Until John Kelly Isn’t Around Then Secretly Calls Steve Bannon From His Personal Phone
Next TEXAS: Secretary Of State Refuses Offer Of Aid From Quebec, Asks Them To Send Their Prayers Instead