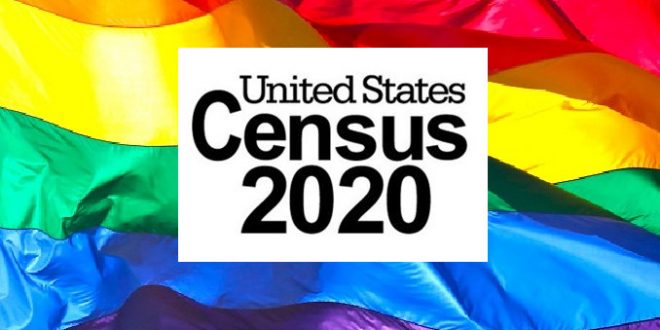 Today, the US Census Bureau reversed a previous decision to exclude a question on sexual orientation from the Census Barriers, Attitudes and Motivators Study. In response to this victory, Rea Carey, Executive Director of the National LGBTQ Task Force, issued the following statement.

“Make no mistake – public pressure on the Trump Administration works. It was messages from the members of the National LGBTQ Task Force and our partner organizations that compelled the Census Bureau to reverse their appalling decision to stop counting us.

“Thanks to the efforts of people across the country, the Census will continue collecting data about sexual orientation. We also will continue to push them to collect data about gender identity. Data about the LGBTQ community is absolutely crucial to ensuring that we are distributed the resources we need, that we are represented, and that the most vulnerable in our community are protected.”