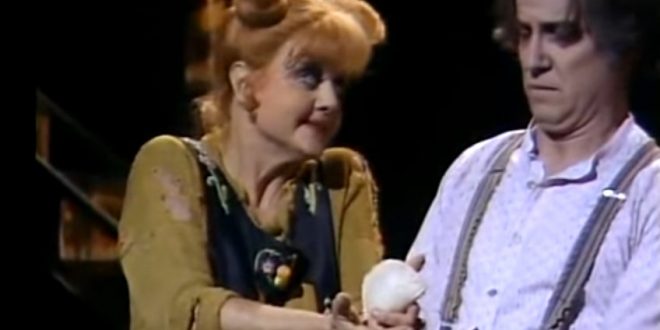 A Russian couple who confessed to killing and eating at least 30 people turned soldiers into unknowing cannibals, and tried to sell “human meat pies” to local restaurants, according to authorities.

Dmitry Baksheev and wife Natalia are believed to have given “frozen meat pieces” to personnel at a military academy based near their home in Krasnodar. And the killer couple also tried to get local restaurants to sample their fare.

“She was very active, asked lots of questions but mainly about where we buy our meat and fish and how fresh it is,” local cafe owner Vitaly Yakubenko told the Moskovsky Komsomolets newspaper, according to Metro. “I said that we work only with certified suppliers.”

Previous ALABAMA: Police Dismiss Complaint That Roy Moore Illegally Brandished Handgun At Campaign Rally
Next Trump On His Tax Plan: It’s Not Good For Me [VIDEO]