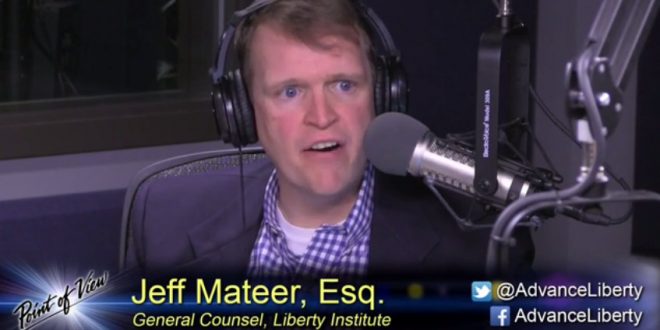 In a pair of 2015 speeches, President Donald Trump’s nominee for a federal judgeship in Texas described transgender children as evidence of “Satan’s plan,” lamented that states were banning conversion therapy and argued that sanctioning same-sex marriage would lead to polygamy and bestiality.

Jeff Mateer, the current first assistant attorney general of Texas, was serving at the time as general counsel of the First Liberty Institute, a religious liberty advocacy group known before 2016 as the Liberty Institute.

He faced criticism from LGBT rights groups for his work with the organization, such as opposing the expansion of nondiscrimination protections to LGBT people in the city of Plano. If confirmed by the US Senate, he will serve on the US District Court for the Eastern District of Texas.

Later that year in November 2015, Mateer lamented that states were banning gay conversion therapy at a conference hosted by controversial pastor Kevin Swanson, who preaches that the Biblical punishment for homosexuality is death.