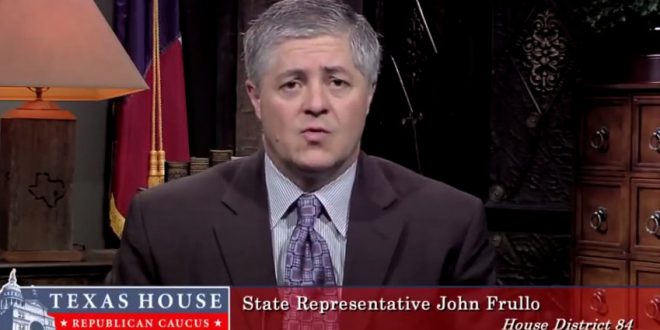 Starting today, don’t be alarmed if you see someone walking down the street with a sword. The Texas Legislature’s “open carry for swords” law goes into effect Sept. 1, but law enforcement officials are telling Texans that they don’t anticipate major troubles.

James McLaughlin Jr., executive director for the Texas Police Chiefs Association, said there’s no question, though, that some people will see someone carrying a large knife or sword and call the police. State Rep. John Frullo’s House Bill 1935 was signed into law by Gov. Greg Abbott during the 85th Legislature’s regular session and has been making national headlines ever since.

The “five-and-a-half inch rule” is the main feature of the law, removing all previous restrictions on knives, swords, clubs and spears and making them illegal only if longer than five-and-a-half inches and carried inside of places like schools, churches, hospitals and sporting events.

Because flamethrowers were too complicated for everyone to operate. “Texas open carry sword law takes effect Sept 1” https://t.co/xAvUGbSTAA