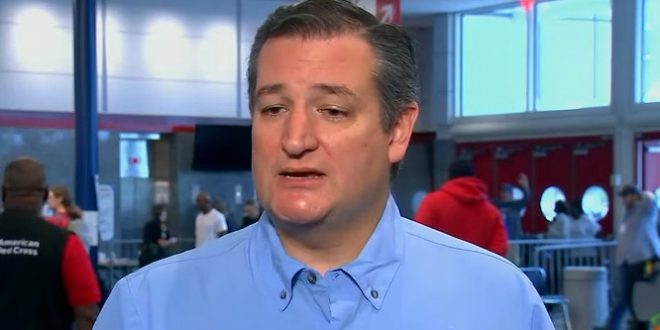 Sen. Ted Cruz is getting a lot of unwanted attention on social media Tuesday morning after the Texas Republican’s account liked a tweet featuring a pornographic video. Cruz addressed the notoriety Tuesday, even joking about it before answering questions from reporters on Capitol Hill: “This is not how I envisioned waking up this morning.”

He said he could have used this kind of attention during the Indiana primary, when he was running for president. “There are a number of people on the team that have access to the account and it appears that someone inadvertently hit the like button. And when we discovered the post, which I was I guess an hour or two later, we pulled it down,” Cruz said.

He said the action wasn’t deliberate, reiterating that when asked if the person responsible would be disciplined. “We’re dealing with it internally, but it was a mistake, it was not malicious conduct,” Cruz said.