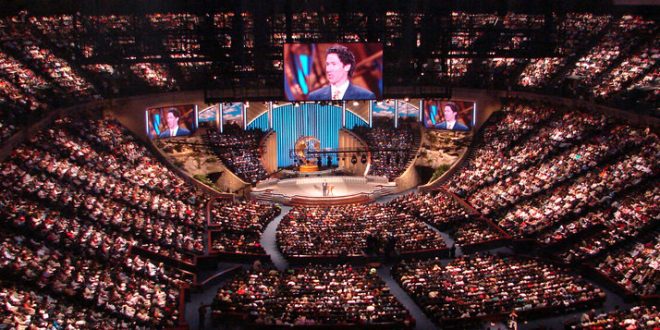 Just in from the Public Religion Research Institute:

As recently as 2007, 39 states had majority white Christian populations. These are two of the major findings from this report, which is based on findings from PRRI’s 2016 American Values Atlas, the single largest survey of American religious and denominational identity ever conducted.

This landmark report is based on a sample of more than 101,000 Americans from all 50 states and includes detailed information about their religious affiliation, denominational ties, political affiliation, and other important demographic attributes.

Among the major findings:

There are 20 states in which no religious group comprises a greater share of residents than the religiously unaffiliated. These states tend to be more concentrated in the Western U.S., although they include a couple of New England states, as well. More than four in ten (41%) residents of Vermont and approximately one-third of Americans in Oregon (36%), Washington (35%), Hawaii (34%), Colorado (33%), and New Hampshire (33%) are religiously unaffiliated.

No state is less religiously diverse than Mississippi. The state is heavily Protestant and dominated by a single denomination: Baptist. Six in ten (60%) Protestants in Mississippi are Baptist. No state has a greater degree of religious diversity than New York.