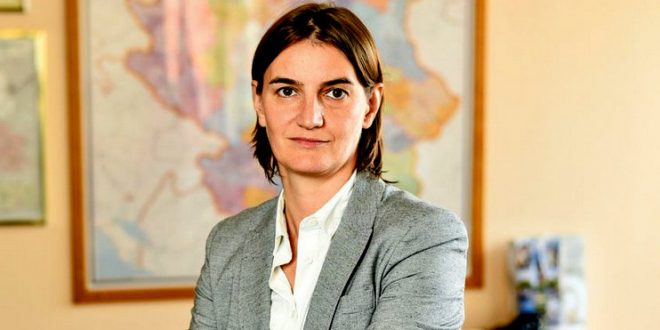 Holding rainbow flags, balloons and a banner reading “For change,” pride participants gathered in Belgrade, the Serbian capital, before setting off on a march through the city. Many approached Prime Minister Ana Brnabic, greeting her and taking selfies.

“The government is here for all citizens and will secure the respect of rights for all citizens,” Brnabic told reporters. “We want to send a signal that diversity makes our society stronger, that together we can do more.”

Serbian riot police cordoned off the city center with metal fences early Sunday to prevent possible clashes with extremist groups opposed to the pride gathering. Right-wing activists gathered in a central area with banners but no incidents were reported.