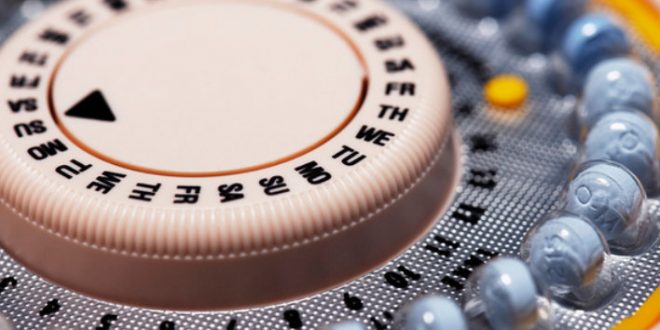 There is a body of evidence – apparently being suppressed by the popular media – that these convenient chemical alterations of women’s bodies is part of the reason for the increase in Western homosexuality. The media now shows homosexuality as a heroic choice. Do they ever admit that it might be a chemically induced aberration?

We were taught in school that our makeup was determined by our DNA; but there is a new science called epigenetics which is indicating that environmental effects may alter how our genes are expressed. While conservatives deny that there is a gay gene, per se, they may have to admit that there may be an epigenetic trigger.

Normal DNA, in a normal fetus, subjected to unstable hormonal fluctuations in a womb, which until recently had been subjected to artificial hormones, may express itself in developing a child given to homosexual tendencies. The child’s DNA may not be unusual, but the chemical bath under which the child developed may have set off triggers which led to an altered orientation or proclivity.

This leads to a further issue. It is the province of moralists and many conservative Christians to dismiss, as hogwash, the claim of homosexuals that they were born that way. The inability to isolate a gay gene is proof that it is not genetic. However, it may be epigenetic. This further introduces more moral issues, particularly to those who would decry homosexuals as willfully degenerate. It may not be a much of a choice as classic moralists might want to think.