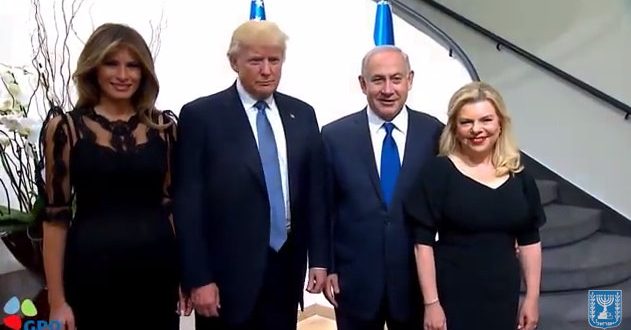 Israeli Prime Minister Benjamin Netanyahu’s wife Sara is expected to face criminal charges over fraud amounting to the equivalent of over $110,000 after, among other accusations, she is alleged to have used public funds to throw lavish dinner parties and hire private chefs.

The indictment against Sara Netanyahu, anticipated in a matter of weeks, sees the noose begin to tighten around the Israeli Prime Minister—known as ‘Bibi’—who is implicated with an inner-circle of associates in a series of cases relating to fraud, bribery and corruption, Haaretz reported.