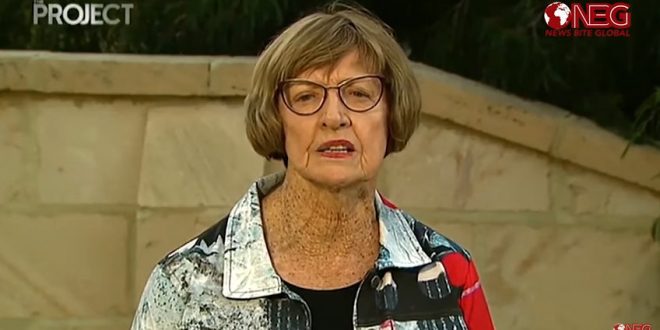 Margaret Court: If Same-Sex Marriage Is Legalized, There Will Be No More Christmas Or Easter In Australia

Tennis legend Margaret Court has returned serve to a Perth tennis club that turfed her out as a patron this week, saying she is being silenced for her views on same-sex marriage. Despite being dumped by Cottesloe Tennis Club, Mrs Court remained defiant yesterday, accusing the LGBTQI community of wanting to “destroy marriage”.

“Ian Thorpe can stand for the other side and there’s no criticism but when we stand for our Christian beliefs or God’s side I feel sporting people are very intimidated, they’re put down.” Club president Ian Hutton said management had decided to expand the number of vice-patrons at the club, but when Mrs Court’s re-election was put to members, they voted against it.

“We already have 36,000 gay couples in this nation, that’s not a lot of people when you think about the 25 million. They already have civil unions. “They want marriage because they want to destroy it.” Mrs Court, a Christian minister based in Osborne Park, said the consequences of a Yes vote would be severe.