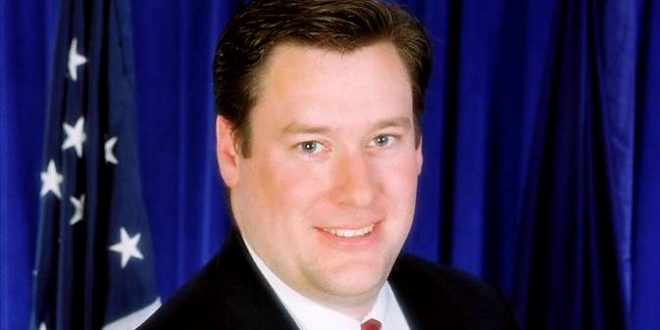 The man President Trump nominated to be deputy administrator of the Federal Emergency Management Agency (FEMA) has withdrawn from consideration after NBC News raised questions about his history of falsifying records during the Bush administration.

“Given the distraction this will cause the agency in a time when they cannot afford to lose focus, I have withdrawn from my nomination,” Daniel A. Craig said on Wednesday.

A 2011 investigation into Craig by the Department of Homeland Security’s Office of Inspector General and the FBI reportedly concluded that he had violated conflict-of-interest laws after Hurricane Katrina.