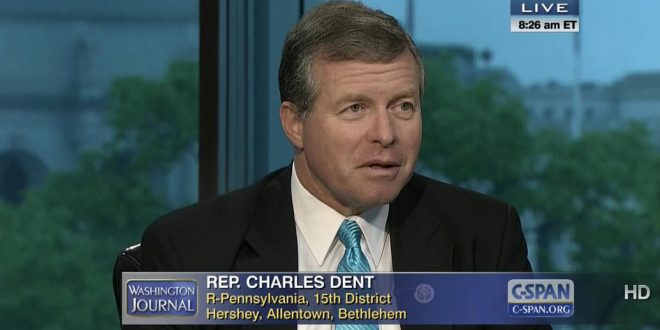 Two moderate House Republicans announced surprise retirements this week, quickening the pulse of Republicans waiting to see if a wave of retirements will jeopardize the party’s path to holding the House majority in 2018.

As President Trump fuels uncertainty in Washington and his low approval rating raises question about whether the GOP can hold the House, there’s concern among Republicans that lawmakers facing tough reelection campaigns might begin to take the road of least resistance and retire.

Lawmakers intending to retire often announce their plans in the period between Labor Day and the end of the year. But this week’s decisions by Reps. Dave Reichert (R-Wash.) and Charlie Dent (R-Pa.) to skip reelection bids in competitive districts have fanned speculation once again that the GOP will soon see more lawmakers heading for the exits.

There’s much more analysis at the link.

Previous Irma Makes Landfall Near Key West As Category 4, Power Out For Over 1 Million Across Florida [VIDEO]
Next Josh Duggar To Face Jury Trial In Lawsuit Filed By DJ Whose Photo Was Stolen For Duggar’s Hook-Up Profiles