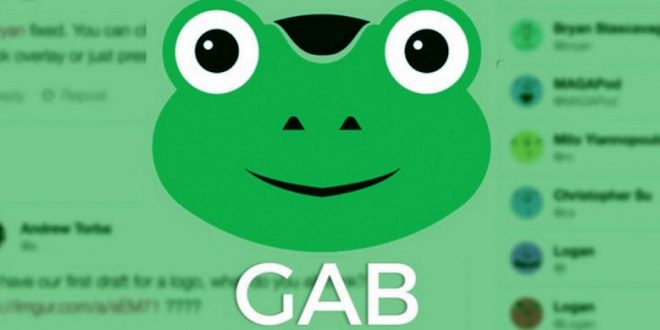 One of the most prominent social media sites in the far-right community may be kicked off its domain in the next week over violating hate speech rules. Early on Monday, the social media chat site Gab.ai posted a letter it received from its domain registrar saying it will seize the domain in five days if the site doesn’t find a new host.

The site claimed that the letter was sent in response to racist threats against Jews made by a notorious anti-Semitic online personality. In a statement to Business Insider, Gab said it “acted in good faith” by booting the user, but it was still was “looking for a domain registrar provider that supports lawful, politically incorrect free speech.”

It’s kind of hilarious that Gab ran to Twitter with their complaint. A few days ago the site sued Google for anti-trust violations after their app was booted from the Google Play store.

BREAKING: Gab’s domain registrar has given us 5 days to transfer our domain or they will seize it. The free and open web is in danger. pic.twitter.com/Irl6KO5Xmr