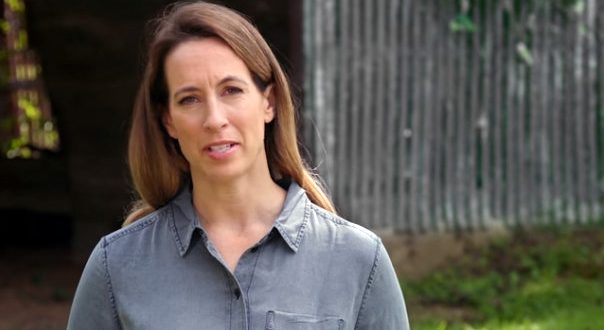 A Democratic candidate for a New Jersey congressional seat is firing back at President Trump’s comments that “both sides” were to blame for the violence at a white supremacist rally in Charlottesville, Va.

Sherrill describes in the ad how her grandfather was shot down over France and rescued by French resistance forces, who hid him from the Nazis. “For my grandpa there was never blame on both sides,” Sherrill said. “The Nazis were in the wrong, period.”

Previous Trump Lawyers Overheard Arguing About Russia Probe
Next Propaganda Minister Kellyanne Conway: All The Trump Jokes At The Emmys Made People Tune Out [VIDEO]