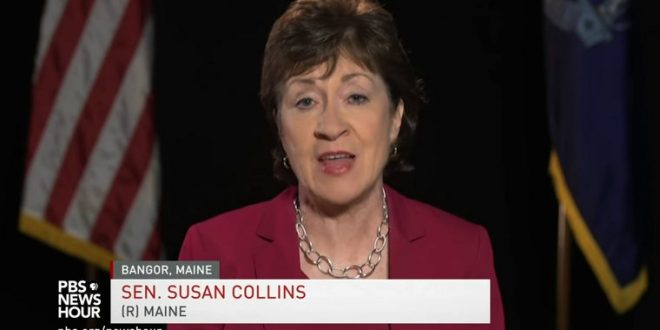 The Congressional Budget Office said the latest attempt by Republicans in the Senate to repeal and replace the Affordable Care Act will leave “millions” of Americans without insurance.

The CBO stopped short of putting a more specific number on its assessment, as it has in the past, saying it needs more time to do that. The score for the plan, known as the Graham-Cassidy bill, is limited in scope due to the short timeframe in which the CBO had to produce it. Released Monday, it only includes the budgetary effects of the bill.

“The number of people with comprehensive health insurance that covers high-cost medical events would be reduced by millions compared with the baseline projections for each year during the decade, CBO and JCT estimate,” said the CBO’s report. “That number could vary widely depending on how states implemented the legislation, although the direction of the effect is clear.”

The latest Republican push to repeal key parts of the Affordable Care Act appears to have met the fate of all previous Senate repeal efforts this year – it doesn’t have the votes needed to pass the chamber.

Maine Sen. Susan Collins announced Monday that she’ll oppose the bill, authored by South Carolina Sen. Lindsey Graham and Louisiana Sen. Bill Cassidy. Collins’ decision means three Republicans have now publicly said they are against the bill – and that’s one more than the GOP could afford to lose.

In a statement, Collins said, “Sweeping reforms to our health care system and to Medicaid can’t be done well in a compressed time frame, especially when the actual bill is a moving target.”