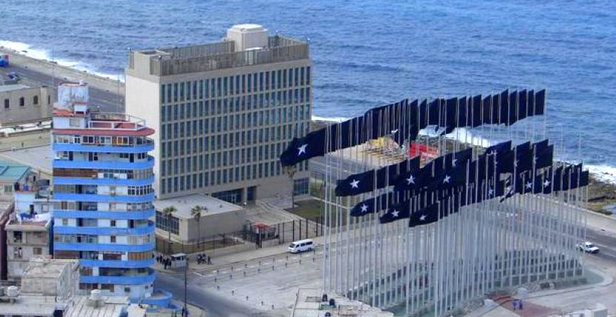 Mysterious incidents affecting the health of American diplomats in Cuba continued as recently as August, the United States said Friday, despite earlier U.S. assessments that the attacks had long stopped. The U.S. increased its tally of government personnel affected to 19.

The new U.S. disclosures came the same day that the union representing American diplomats said mild traumatic brain injury was among the diagnoses given to diplomats victimized in the attacks.

In the most detailed account of the symptoms to date, the American Foreign Service Association said permanent hearing loss was another diagnosis, and that additional symptoms had included brain swelling, severe headaches, loss of balance and “cognitive disruption.”

Previous Matt Damon: Trump Made Directors Create “Bullshit” Roles For Him In Order To Film At Trump Tower
Next DOJ To Court: Trump Tower Was Not Wiretapped