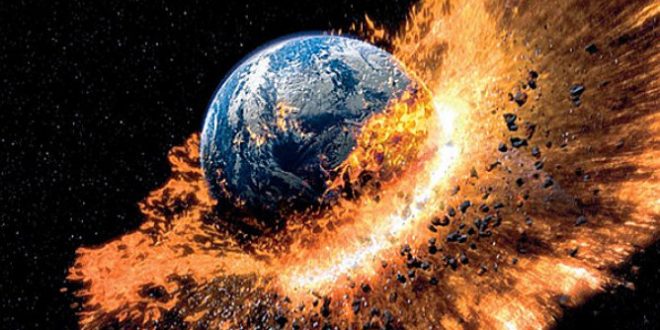 Christian numerologists claim that the world will end on Sept. 23, 2017 as they believe a planet will collide with Earth. According to Christian numerologist David Meade, verses in Luke 21: 25 to 26 is the sign that recent events, such as the recent solar eclipse and Hurricane Harvey, are signs of the apocalypse.

Meade has built his theory, which is viewed with a widely skeptical lens, on the so-called Planet X, which is also known as Nibiru, which he believes will pass Earth on Sept. 23, causing volcanic eruptions, tsunamis and earthquakes, according to British newspaper The Sun.

NASA has repeatedly said Planet X is a hoax. Revelation 12:1–2, is supposed to be the start of the Rapture and second coming of Christ, which is also being mentioned heavily by Christian conspiracy theorists.

The clip below has 7.7 million views.