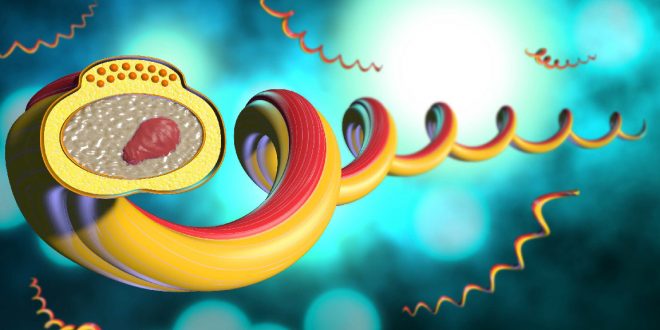 More than two million cases of chlamydia, gonorrhea and syphilis were reported in the United States in 2016, the highest number ever, according to the annual Sexually Transmitted Disease Surveillance Report released today by the Centers for Disease Control and Prevention (CDC).

The majority of these new diagnoses (1.6 million) were cases of chlamydia. There were also 470,000 gonorrhea cases and almost 28,000 cases of primary and secondary syphilis – the most infectious stages of the disease. While all three of these STDs can be cured with antibiotics, if left undiagnosed and untreated, they can have serious health consequences, including infertility, life-threatening ectopic pregnancy, stillbirth in infants, and increased risk for HIV transmission.

While gonorrhea increased among men and women in 2016, the steepest increases were seen among men (22 percent). Research suggests that a large share of new gonorrhea cases are occurring among MSM. These trends are particularly alarming in light of the growing threat of drug resistance to the last remaining recommended gonorrhea treatment.

MSM also bear a great syphilis burden. MSM make up a majority of syphilis cases, and half of MSM diagnosed with syphilis were also living with HIV – pointing to the need to integrate STD and HIV prevention and care services. (Illustration above: Syphilis bacteria.)