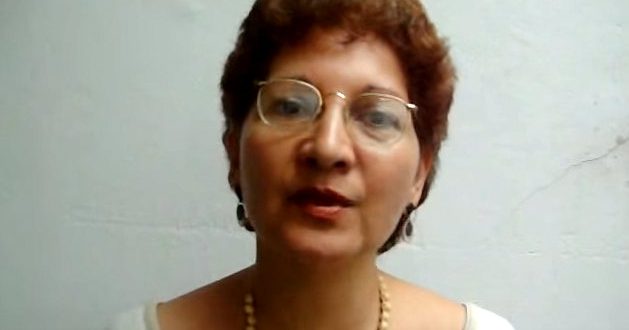 A Brazilian judge has approved gay “conversion therapy” in a ruling which prompted widespread outrage and raised fears of a conservative backlash. Waldemar de Carvalho, a federal judge in the capital of Brasília, overruled a 1999 decision by the Federal Council of Psychology that forbade psychologists from offering widely discredited treatments which claims to “cure” gay people.

Coming a week after a bank cancelled an exhibition of gay art after protests from right wing and evangelical Christian groups, the ruling has raised fears that progressive policies could be overturned. Brazil has a growing population of evangelical Christians who have protested vociferously at plot lines in television soap operas featuring gay or transgender characters, and increasingly ally themselves with burgeoning right wing groups.

Judge de Carvalho ruled in favour of an action brought by Rozangela Justino [PHOTO], an evangelical Christian and psychologist whose license was revoked in 2016 after she offered “conversion therapy”. In a 2009 interview with the Folha de S Paulo newspaper, Justino said she saw homosexuality as a “disease”, advised patients to seek religious guidance and said: “I feel directed by God to help people who are homosexual.” She did not respond to a request to comment.