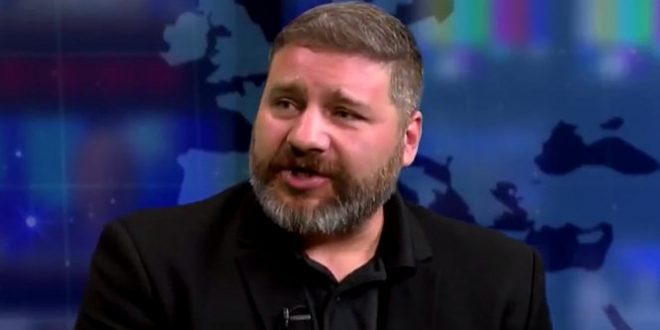 BarbWire: Hillary Put A Lookalike On Her Book Cover

From one of the nutjobs that write for Matt Barber:

Speaking of those literary titans, Bill and Hillary Clinton, some people just can’t be honest about anything. This is the back cover of the dust jacket of Hillary’s new book, What Happened, her thrilling analysis of how it’s everybody’s fault but hers that she isn’t president. Look at it closely. It’s not Hillary. This woman is a model who bears a resemblance to Hillary but isn’t her. She couldn’t even put her own picture on her own book. Previous Bannon Rages Against GOP And Mitch McConnell: I Wear Their Contempt As A Badge Of Honor [VIDEO]
Next Roy Moore Brandishes Gun At Final Campaign Rally