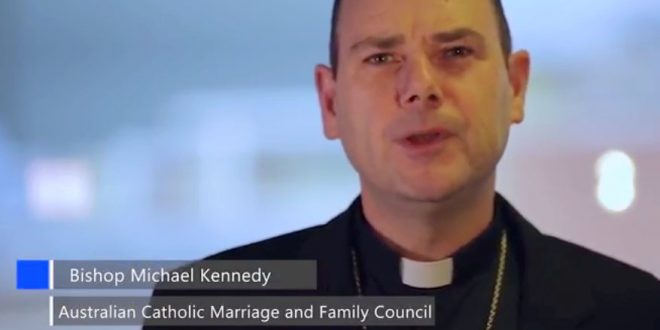 From a press release published today by Christian Newswire: Australia is in the middle of a government mandated postal survey to decide the future of marriage between a man and a woman. The polls are predicting a defeat for those who believe in the biblical definition of marriage.

Australian Christians are asking for prayer from all over the world for a “miracle for marriage” in Australia. The ballots must be posted back by the end of October. The Catholic Church has called for a month of ‘Prayer and Fasting for Marriage and Families’ through the month of October 2017. The broad Australian church is also supporting this historic call for prayer and fasting.

James Condon, a Commissioner with the Salvation Army, and the head of Strategic Church Relations for the National Day of Prayer & Fasting said, “Support for this historic initiative by the Catholic Church is gathering momentum. Key Aboriginal Christian leaders are also supporting this call for prayer and fasting to protect marriage from redefinition.”