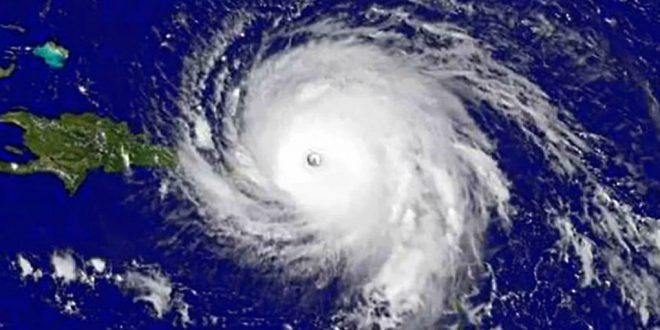 In a Pew poll in early September 2005, shortly after Hurricane Katrina, just a quarter of Americans thought climate change likely was responsible for its severity. Two-thirds said it was more likely “just the kind of severe weather that happens from time to time.”

By contrast, after an 8-point bump in the weeks following the devastation of Katrina, there’s been essentially no change among Republicans, with about a quarter blaming climate change in late September 2005, 2006 and 2017 alike.