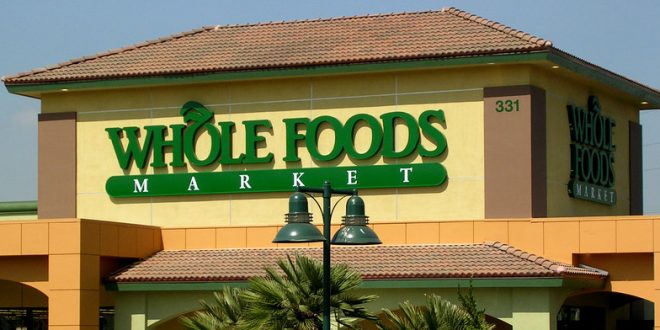 Whole Foods shareholders have at last voted to advance Amazon’s acquisition of the grocery chain, moving the proposal one step closer to reality. Gathered at Whole Food’s headquarters in Austin, Texas, the retailer’s shareholders approved a merger with the internet giant on Wednesday morning. Amazon shareholders don’t need to sign off on the deal.

Now, completion of the transaction is subject to regulatory approvals and other customary closing conditions. Whole Foods and Amazon are preparing to seal their $13.7 billion deal, which would also mark the biggest retail deal of 2017. The parties expect to finalize the merger during the second half of 2017.

The deal still faces anti-trust scrutiny from the feds. The wild card, of course, is Trump’s hatred for Amazon owner Jeff Bezos, who also owns the Washington Post.