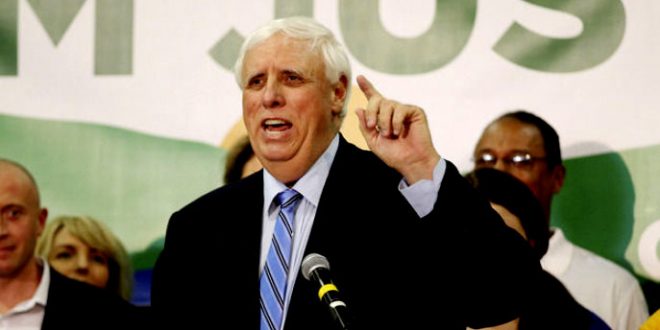 Gov. Jim Justice of West Virginia, a Democrat who was elected last year even as President Trump carried the state by 42 points, is expected to announce Thursday night at a rally with Mr. Trump that he is changing parties, according to three sources familiar with the plans.

Speaking to reporters in the White House Thursday, Mr. Trump promised “a very big announcement” at a gathering in Huntington, W.V., that is expected to draw thousands of supporters from across Appalachia, a region that gave Mr. Trump some of the largest margins of his election.

Mr. Justice, a billionaire coal and real estate magnate, ran as a conservative Democrat and declined to endorse Hillary Clinton in 2016. But even as West Virginia has become a reliable Republican state in presidential elections and further down the ballot, a handful of Democrats have still been able to win office.

Justice is the richest man in West Virginia, with an estimated net worth of $1.6 billion, most of which comes from the coal company he inherited from his father. His fawning Wikipedia page appears to have been written by his office.