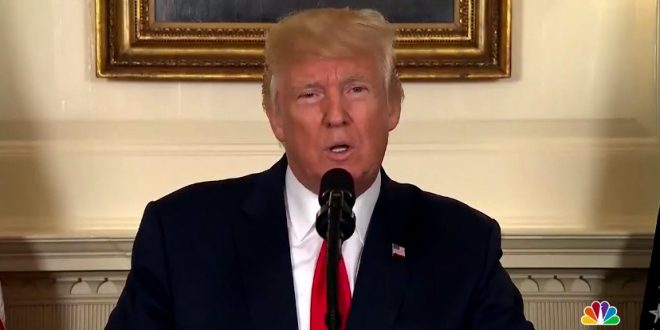 Another presidential advisory committee appears to be breaking up. Actor Kal Penn, artist Chuck Close and the entire membership of the President’s Committee On the Arts and Humanities have announced their resignation.

A letter dated Friday, and signed by 16 of 17 committee members, cited the “false equivalence” of President Donald Trump’s comments about last weekend’s “Unite the Right” gathering in Charlottesville, Virginia. Trump has blamed “many sides” for the demonstrations that left an anti-racism activist dead.

The 17th member of the council, Broadway director George Wolfe, says he’s adding his name to the letter.